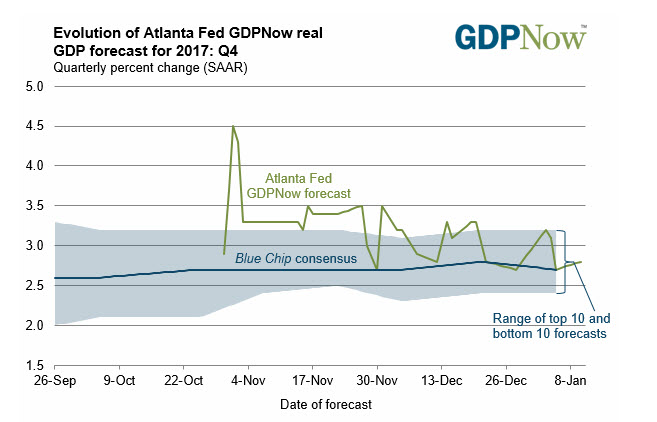 
Ticks up on the week.

The Atlanta Fed GDPNow estimate for 4Q GDP growth ticked up to 2.8% from 2.7% as reported on Friday.

In their own words:

The next estimate will be released on Friday.