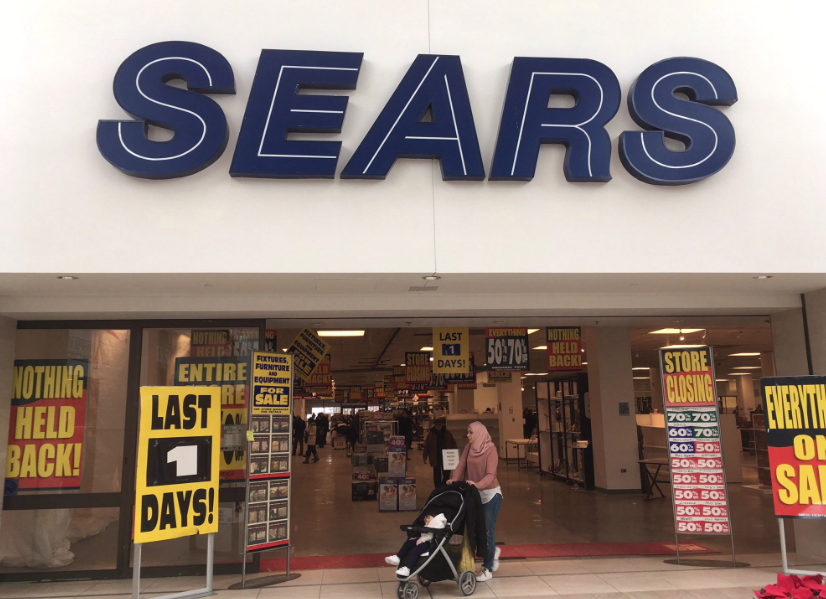 The liquidation of Sears Canada after bankruptcy was completed on Sunday and the store closed its doors for the last time.

I stopped in at the local Sears on the weekend and the vultures were picking over the bones. Hardly anything was left on the shelves and the lineups were long for what remained.

My guess is that creditors will do well on the liquidation because the store was busy throughout the holidays.

As for the bigger picture, it’s one more thing to complicate the Bank of Canada decision.

Jobs numbers for Canada have been extremely strong for the past year with more than 150K jobs created in just the past two months and no negative readings for more than a year.

However, the jobs numbers have a reputation as unreliable. There’s also NAFTA uncertainty and the effects for the hikes last year in the pipeline. On top of that, 6,000 Canadians also work for Carillion and their futures are suddenly in jeopardy.

The implied probability of a hike is 85% in the OIS market and I think it will happen but the BOC might have a few sleepless nights over the economic data in the next few months.