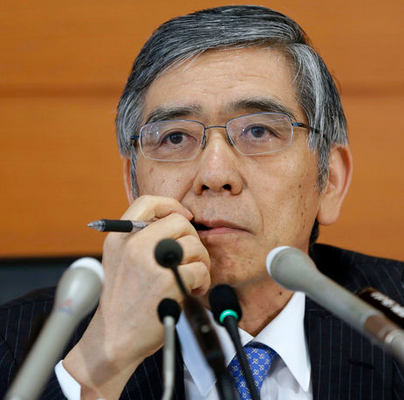 Economists’ views on the Bank of Japan tends to be all over the place as they’re not a straight-arrow when it comes to monetary policy. Think back to October 2014 and January 2016.

The BOJ meets again next week on 22 – 23 January, with the decision and statement due on 23 January. No surprises are expected though, then again, they wouldn’t be called surprises if they are expected I guess.

“Three more months, should I pull another rabbit out of the hat one last time?”