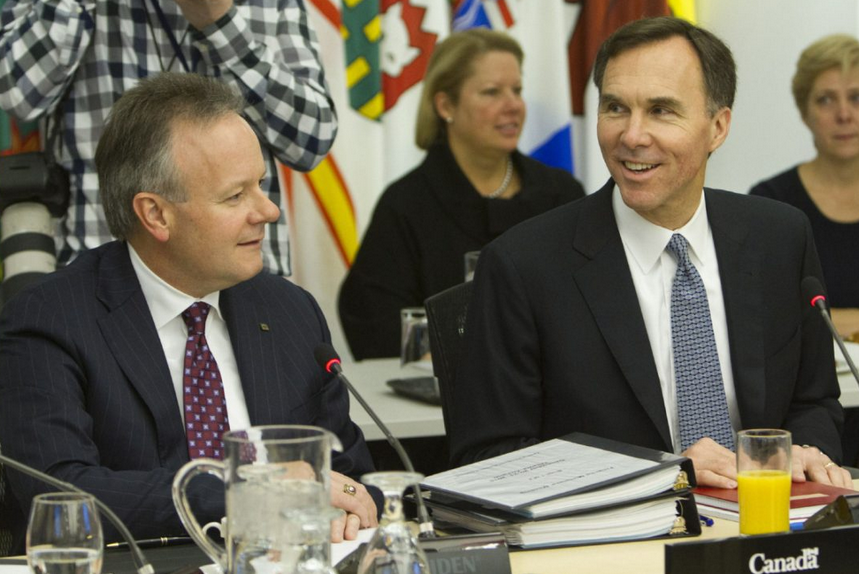 Last summer, the Canadian government and Bank of Canada had two distinct views on the economy. The government was worried and a huge stimulus package was just starting to help; the BOC was ready to hike rates.

There was some initial tension when the BOC surprised everyone by signaling a hike in July but that slowly faded.

One reason might be an analysis delivered to Finance Minister Bill Morneau that assumed him that hiking rates gradually — to 1.50% at the end of 2018 — would be easily absorbed by a growing economy.

“Given the slow and gradual character of this expected tightening cycle, it is most likely that the economy will very steadily absorb projected interest rate increases,” the 11-page memo said.

Bloomberg obtained the report via a Freedom of Information request.