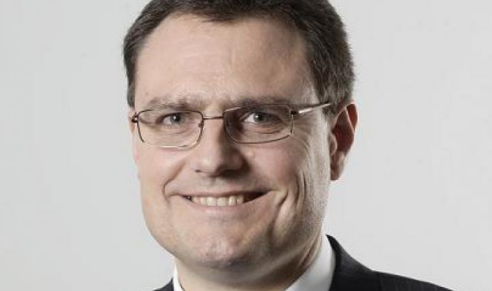 Nothing new so far from everyone’s fave central banker. He’s used “highly valued” rather than “over valued” for a while now as SNB-led CHF weakness notable over last 18 months or so.

” Since the Summer of 2017 the significant overvaluation has been reined in a bit but the franc remains highly valued.”

Last week saw the 3 year anniversary of the SNB’s removal of the EURCHF floor at 1.2000. Full interview to be published on SNB website at 13.30 GMT

USDCHF suitably
unfazed at 0.9609. EURCHF 1.1762 with both finding dip demand nearby earlier after a decent retreat from Friday’s rally highs.