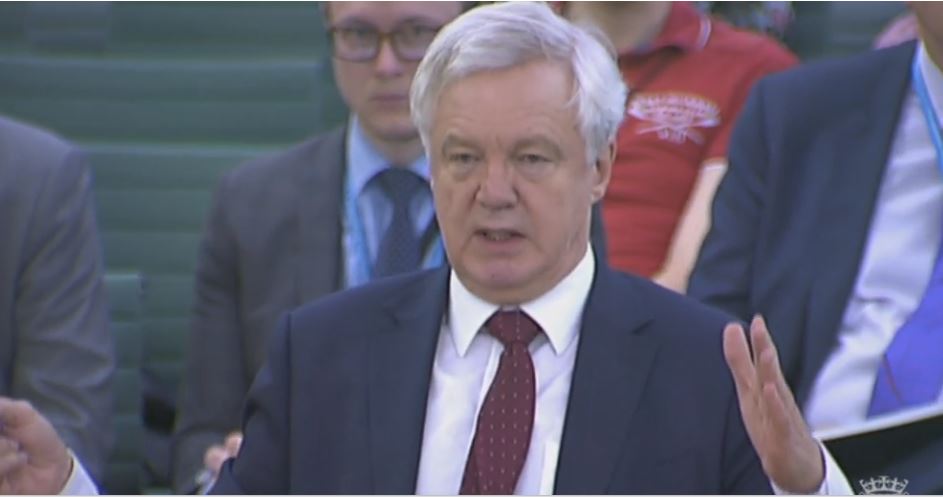 Davis trying to lay down a bit of background of talks with the EU, but I doubt it’ll be as smooth as he’s making it out to be here really.