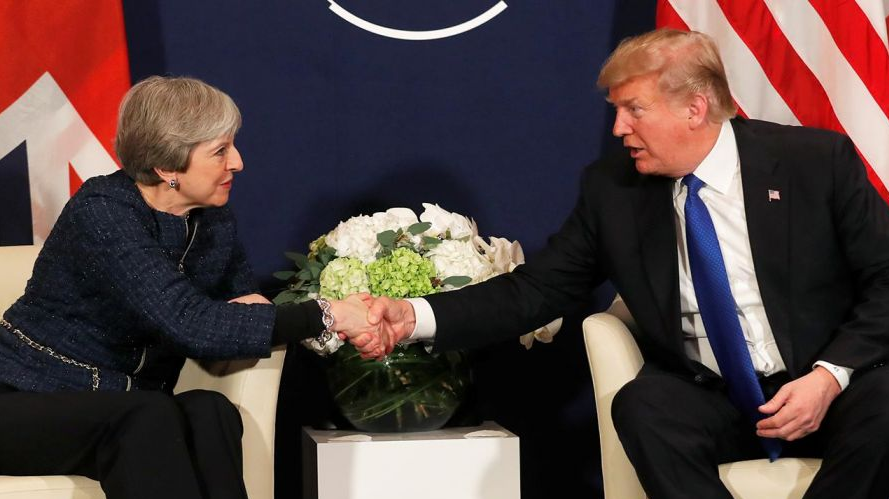 
Trump says he would be ‘tougher’ in negotiations with the EU

If Theresa May wants advice from the author of The Art of the Deal, she’s got it.

US President Donald Trump threatened a diplomatic blow up after he weighed in on Theresa May’s Brexit negotiation skills in an interview on ITV.

Trump said he would have taken “a different attitude” to the
talks. “Would it be the way I’d negotiate? No,” he told Piers Morgan. “I would
have said that the European Union is not cracked up to what it’s
supposed to be, and I would have taken a tougher stand in getting out.”

Only three days ago, Trump and May taking pictures and praising the UK-US special relationship. Last year they were holding hands in at the White House.

Cable is down 25 pips to 1.4135 in early trading and these comments and talk of a Tory revolt on her leadership are weighing. 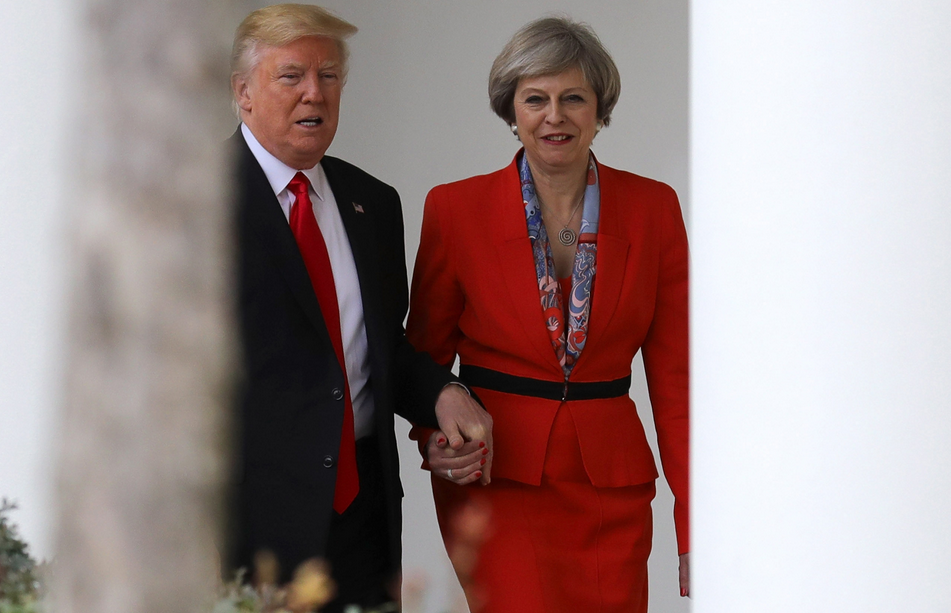 Last week, Bloomberg had a fascinating profile of the odd relationship between the leaders.

“During formal phone calls between the two leaders, May finds it almost
impossible to make headway and get her points across, one person
familiar with the matter said. Trump totally dominates the discussion,
leaving the prime minister with five or ten seconds to speak before he
interrupts and launches into another monologue,” the reports says.

Join the conversation in our new Telegram group