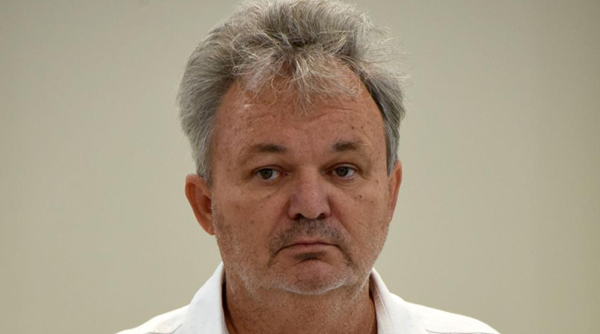 
Peter Foster has run scam after scam since the 1980s

I just read about Peter Foster. He’s a 55-year-old Australian career scam artist who is finally in jail and was just forced into bankruptcy.

His first fine was £75,000 when he was 20 and he’s been at it non-stop since. He’s done several weight-loss scams, stop-smoking scams, forgery, fraud, money laundering, real-estate scams gambling-scams and many more. Along the way he’s rubbed elbows and done business with everyone from Mohammed Ali to Tony Blair’s wife.

His story is insane but even more insane is the justice system. How this guy was able to run so many scams even though he was caught every time is a testament everything that’s wrong with white-collar crime prosecution.