Early selling pressure led by GBPJPY supply has given way to solid demand in a topsy turvy morning.

Focus turns later to the appearance of BOE governor Carney before the upper House of Lords Economic Affairs Committee at 15.30 GMT

Expect plenty of questions on Brexit and latest developments as well as some interest in finding out more on possible rate hikes. Carney is good at playing a straight bat to most curve balls thrown at him but we might glean something of interest. Be sure the algos will pick up on anything of note even if the detail does reveal some repetition. 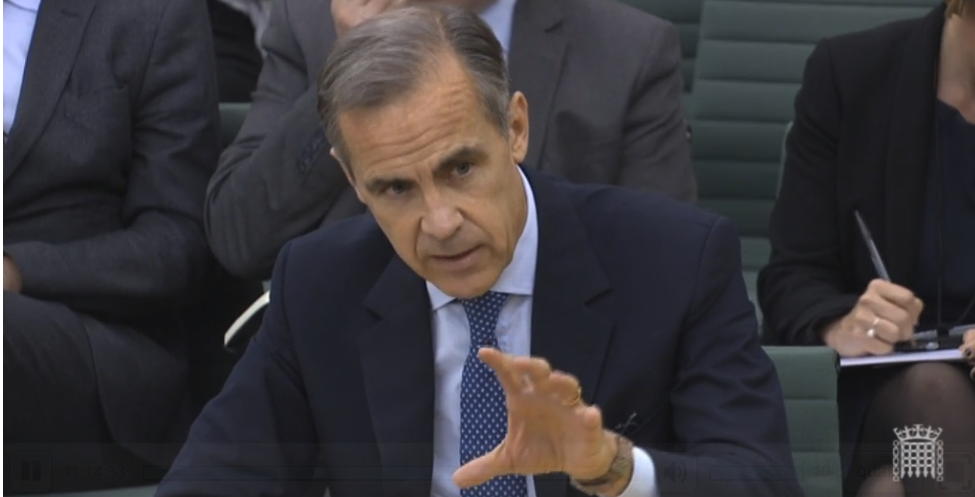