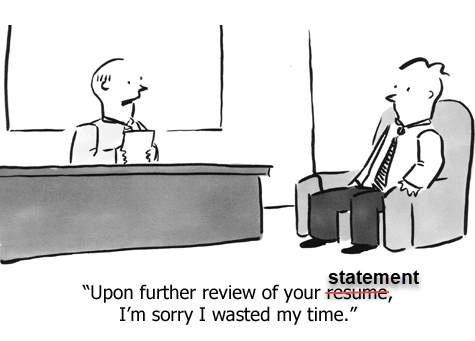 “The Committee expects that economic conditions will evolve in a manner
that will warrant further gradual increases in the federal funds rate,” the statement said. The word ‘further’ was added compared to the prior statement.

Does it mean anything? If anything, it’s a bit more hawkish but only a tiny bit and given the commentary from before the statement, it’s not as hawkish as feared/speculated.