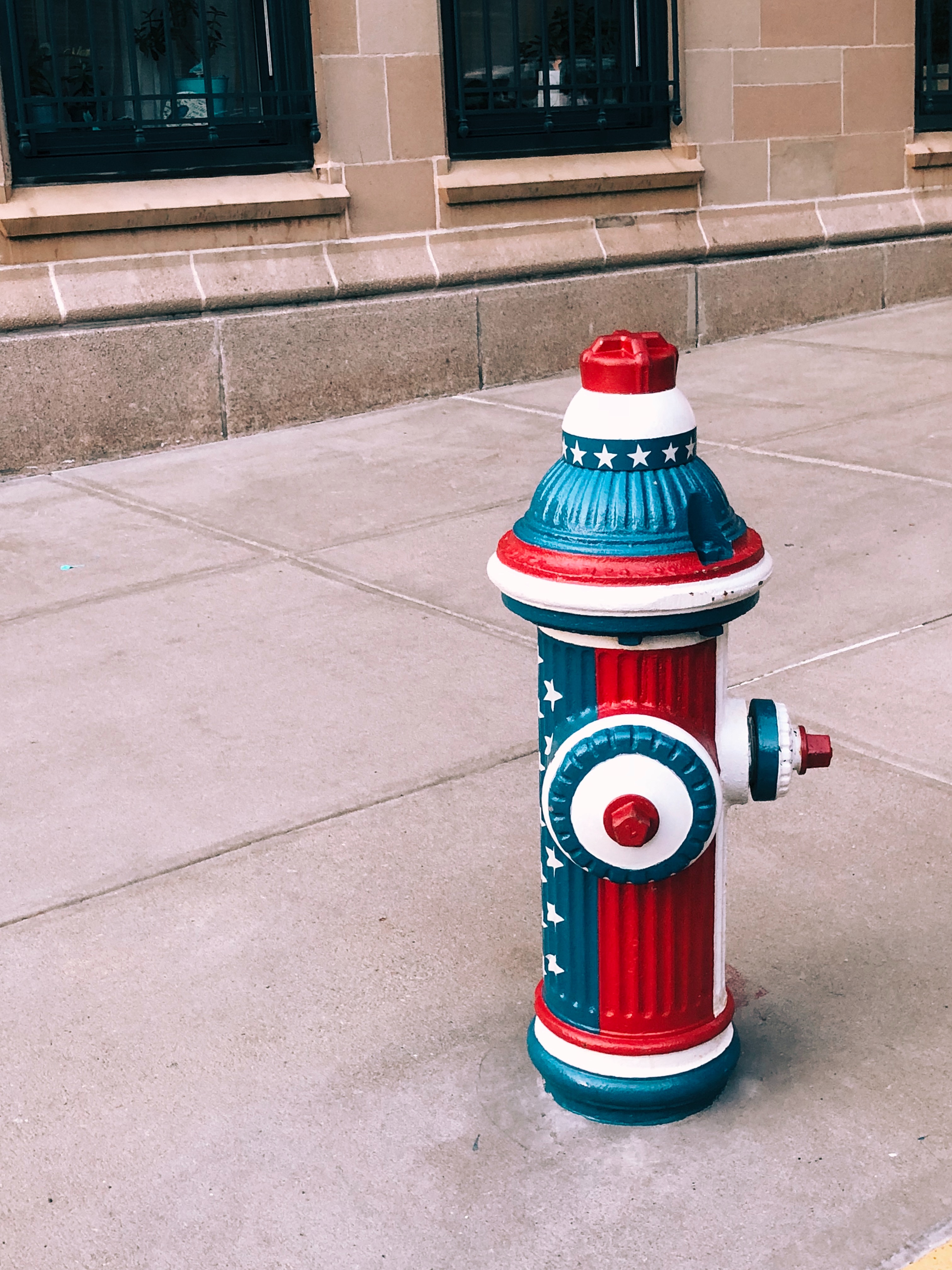 
Data to be read in light of Fed’s confident path

In September the Federal Reserve increased rates as expected and signalled  one more hike left for this year and that the Fed was on track for three more hikes next year.  None of this was a surprise to the markets in itself since this was what the market was expecting. However, on the release the market sold off the USD due to the change in the wording of the statement. It was the removal of the phrase that led to the USD sell off:

The removal of this phrase was considered to be a bearish signal and the markets took it to mean a slow down in the Federal Reserve’s approach to rate hikes. However, that initial USD weakness was soon reversed when the Fed’s chair, Jerome Powell, clarified why the phrase above had been removed. It was simply deemed to be an unhelpful phrase and , as Adam pointed out, it had become in effect a Frankenstein monster of their own making which they now needed to destroy. See Adam’s comments here.
Then yesterday, on Tuesday, Jerome Powell spoke at the North American Business Economics forum in Boston and echoed his earlier comments post the rate statement. See here and here.

The Federal reserve is now on path to keep hiking rates until the data indicates otherwise. In this context the NFP is going to be viewed as a catalyst to keep the momentum or  stall the momentum, at least in the near term. The expected jobs number is +188K and the YoY wages is expected to be 3.0%+. Now, the market has been focusing on wage numbers above the jobs numbers, so the release figures need to factor in that market preference. A good jobs number and a bad wages number is not the good data that is needed to keep momentum going.A good release is across both jobs and wages.

So, in light of the above, I favour two approaches.

1. Look to buy USD/JPY dips into Friday’s NFP release. The expectations are pretty good and the USD is likely to remain bid into Friday.

2. Look to trade with a really good jobs and wages number as a decent new leg of USD/JPY becomes possible.

Some entry ideas for option 1 above are here outlined below on the 1 hr chart with the daily pivot and 200EMA on the 1 hr chart providing an excellent potential location for longs. Other entries are available too folks, but this is just to get the ball rolling for you 😉 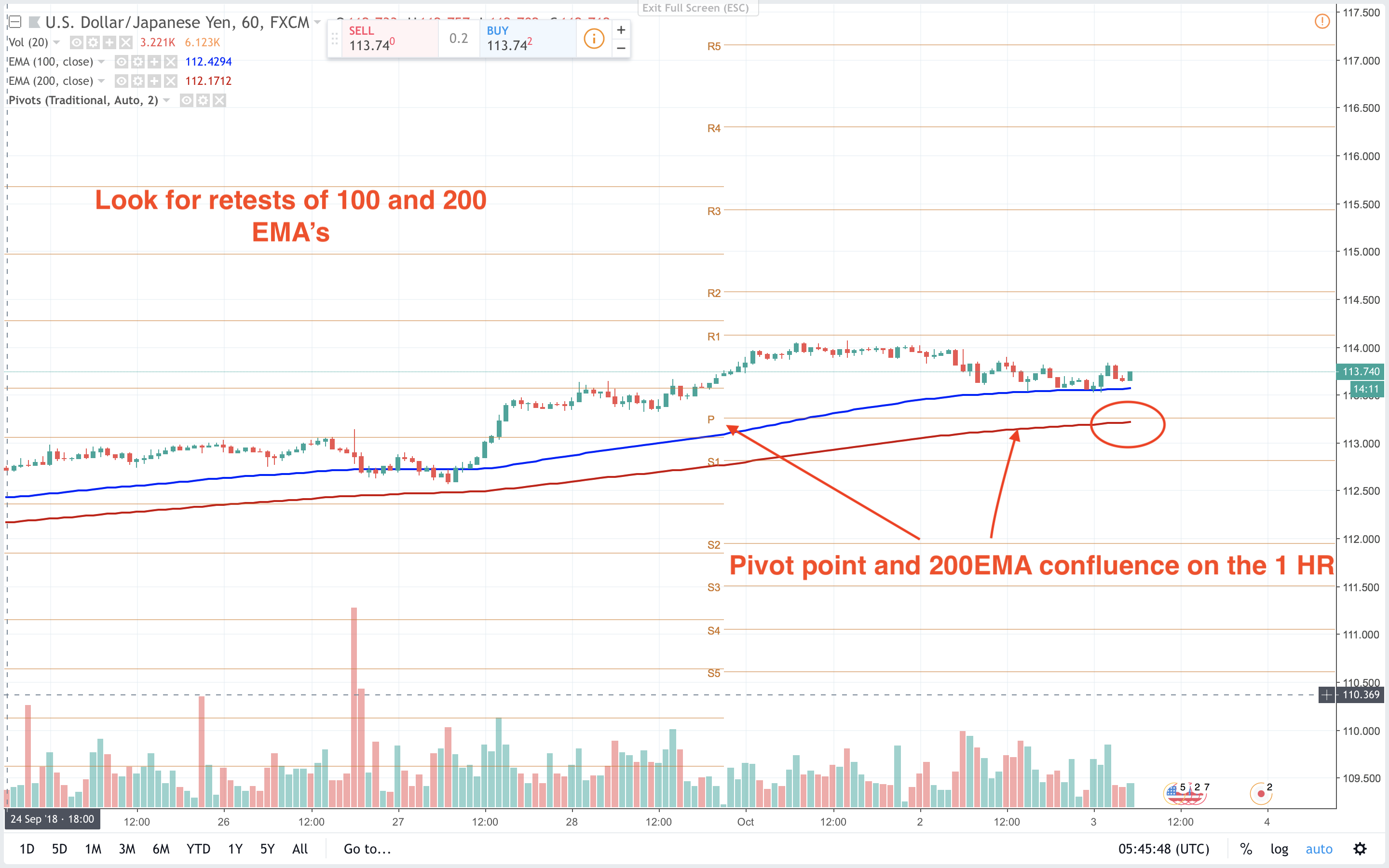