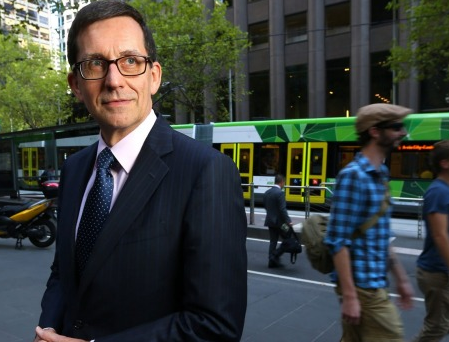 Harper is expressing some doubts there about the Australian consumer and it’s not really that surprising. The RBA’s statements over the past year have been highlighting the fact that household debt remains a key source of uncertainty.

And there’s no doubt the central bank is not going to stray away from the current status quo any time soon. Harper also confirms that by saying that “the best contribution the bank can make at this juncture is to do what they are doing, which is just to sit and make it quite clear what the logic is, and give a sense of where the economy is headed”. Adding that “why would you put interest rates up when unemployment is still above the natural rate?”.