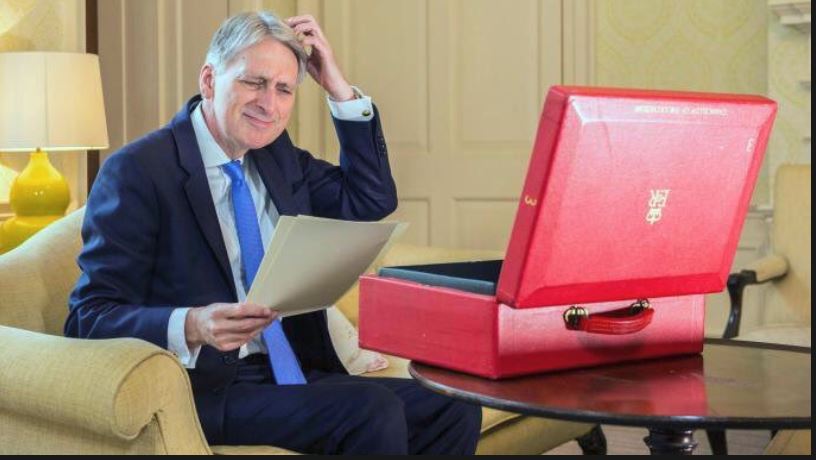 Anticipation on the UK budget yesterday was about Brexit preparations but the surprising element in all of that was the announcement that tax cuts would be brought forward by a year and there were notable increases in fiscal spending.

The two items above have prompted certain quarters in the Labour party to say that the ruling government is preparing for a general election to come next year, and that the moves above are to gather support from the public ahead of it.

There hasn’t been any other indicator of an imminent election to come but this can be construed as one of the early signs. Although, in truth, Hammond is likely just preparing the budget as such for a possible eventuality and not really pushing the agenda.

But still, something to keep in mind for UK politics moving forward.