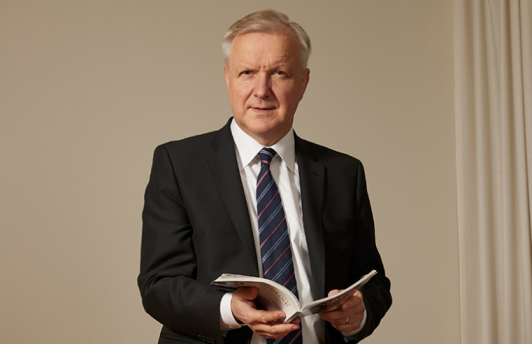 ECB members are out in force today to brush aside the slowdown in Q3 following the weak GDP report yesterday. As per what Nowotny hinted earlier, I would expect them to continue with this rhetoric and possibly lower growth forecasts in December by a tad bit. But they will have to keep up the confident facade as they end QE.

If growth continues to slip up next year, that’s when we may start seeing the ECB state their real opinions on growth outlook. For now, it’s all about hanging on until QE ends later this year.