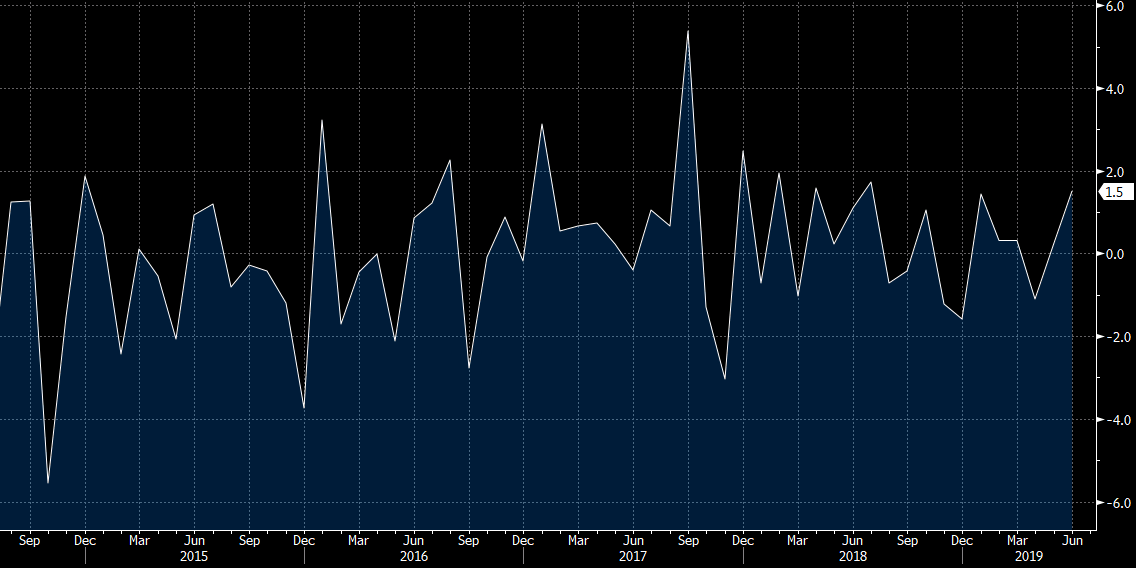 Kudlow is doing the usual song and dance. He has an incredible ability to talk at length without saying anything. Some people are pointing to the openness to talks but I don’t see that as a change.

Here is the chart of capital goods orders non-defense ex-air. Can anyone find the boom?