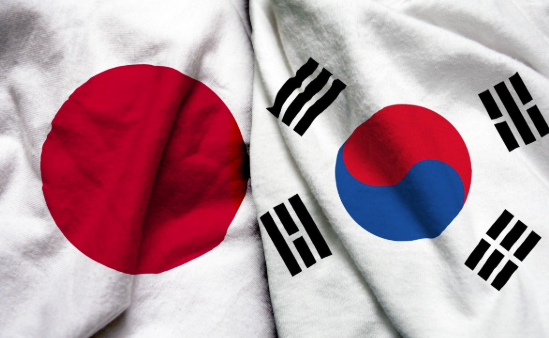 
Yonhap with the info

Following the confirmation, the Navy has checked the temperature of all personnel at the base where the infected sailor served and quarantined all those who had contacts with the person, it said.

The military is working to identify personnel who have visited the southeastern city of Daegu and the surrounding North Gyeongsang Province since Feb. 10,

Plenty have folks have commented that we are getting a better picture of how virulent this disease is from reports out Korea in past days than we have been getting from the reports of China.

I imagine pertinent news flow is about to increase out of Japan also, unfortunately.

The Most COMPREHENSIVE Beginner Forex Course On YouTube
Russia will temporarily shut all its borders from 30 March
7 day reverse repo rate to 2.2% from 2.4%
How To Start Forex Trading | Forex Trading For Beginners
Forex Trading Strategies | How we Caught over 4,000 pips collectively trading the Recession!!