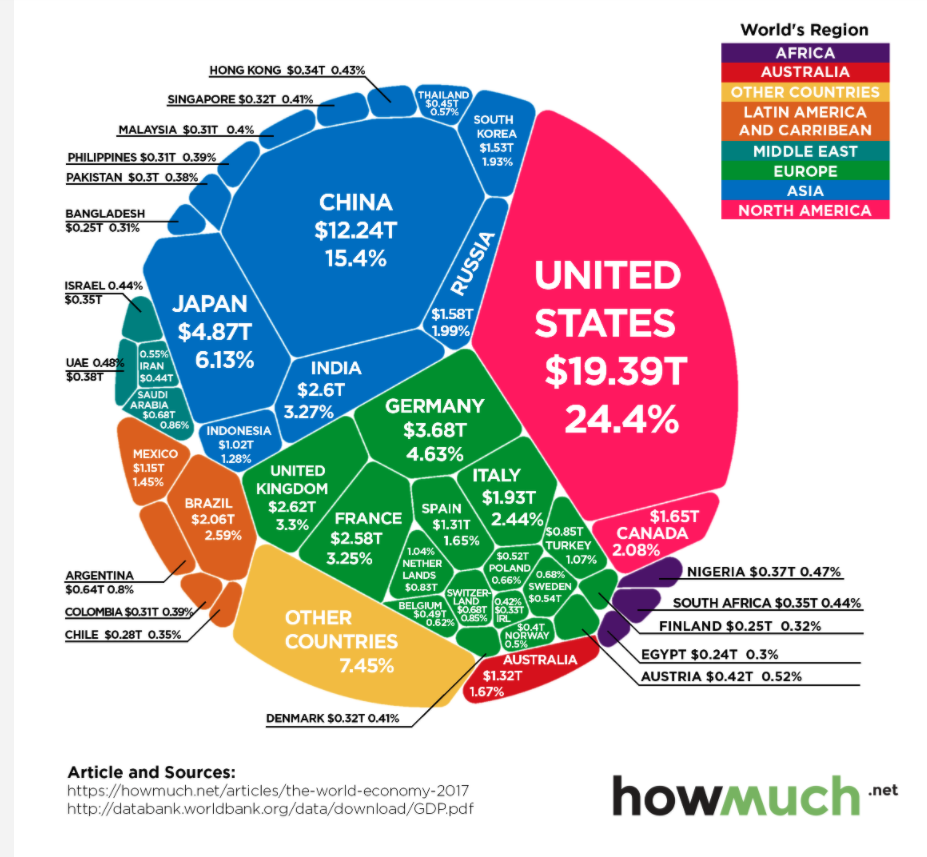 One very key area of trading to get straight in your mind is the incredible importance of the USD. For many retail traders FX pairs are initially seen as equal players on the stage. However, they are far from equal and one currency that tops them all is the USD. More than 70% of all currency transactions involve the USD. Furthermore,around one quarter of the whole world’s GDP comes from the US. So, when America does well, the whole world benefits.

The US has a unity of 50 states that the EU can only dream of. Many of the EU states have national identities that are so strong they have no notion of being ‘European’.Taking a look at the views of EU citizens only around 51 -63% see themselves as ‘European’. Take a look next at the data set here from 1992-2013.According to the International Monetary Fund World Economic Outlook (Oct 2019), the US makes up 24.7% of the entire world’s GDP. China, touted as a power to rival the US, is still playing second fiddle to the US with around 16.9% GDP contribution. I find a pictorial breakdown most helpful in seeing the role of these two nations in terms of global GDP contribution. Although the chart is from 2017, it still makes the point well today:

If you think that geographical factors have nothing to do with a nation’s place in the world then think again. My eyes were opened to the influence of Geography byTim Marshall’s book, Prisoners of Geography. I highly recommend it if you would like to see how the world’s major powers might be influenced by something as simple to overlook as geography. This book would serve as a great introduction. I particularly found it helpful seeing where key waterways were in the world and how key nations would be scrapping over them to keep supply routes open.

The US has, using a panned out view, three major parts: the East coast, the Great Plains, and the West coast. The first most obvious point is that the US has great access to two oceans; the Pacific and the Atlantic, and that is not to mention the Mississippi flowing into the Gulf of Mexico. Take a look at this map of the US below: 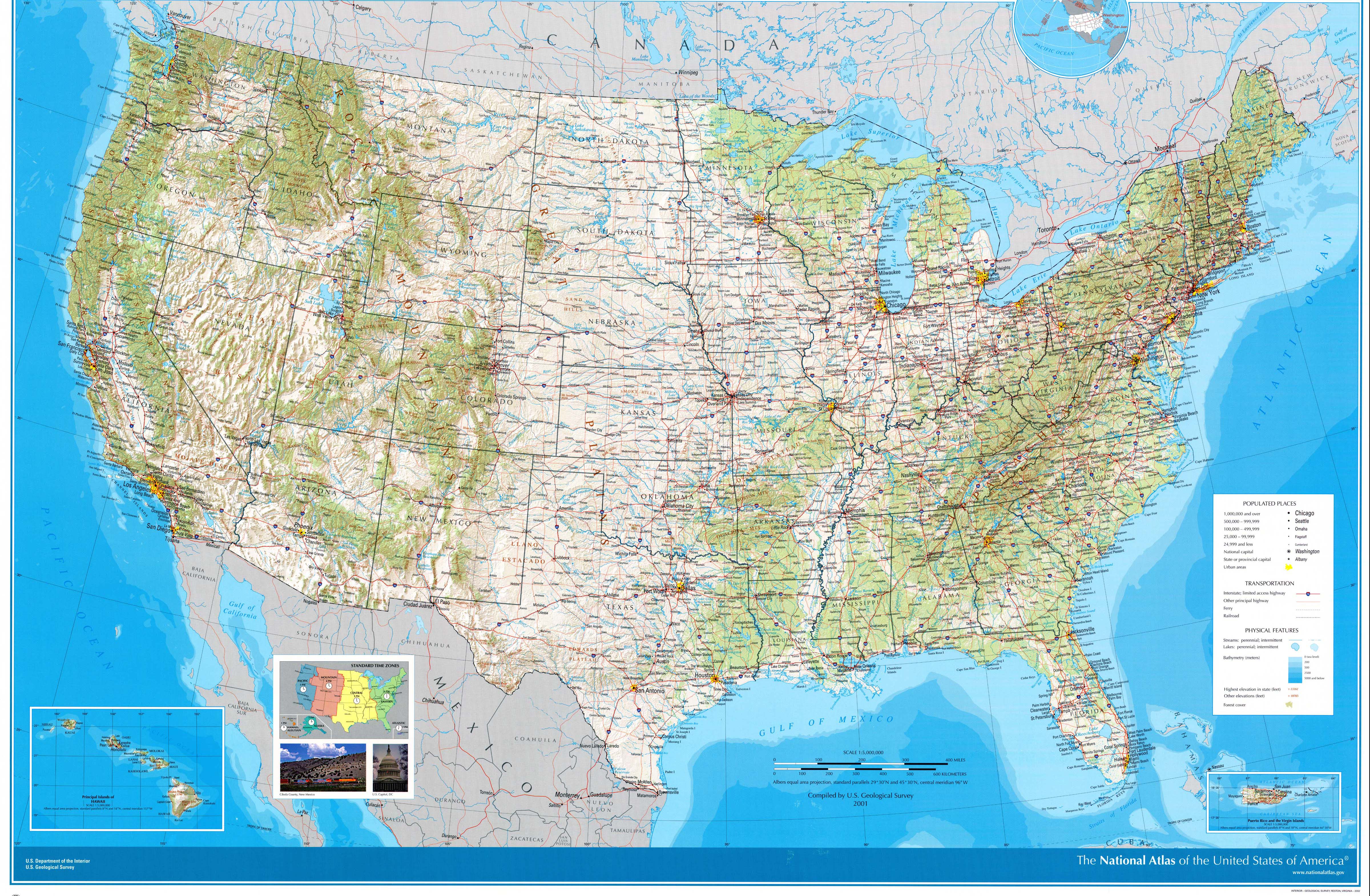 The East coast leading to the Appalachian mountains is a well watered coast with short but navigable rivers. Jump over the Appalachian’s and you are in the huge Mississippi basin and the Great Plain region which stretched all the way over to the Rocky mountains. The Mississippi basin is a perfect environment for trade with a network of easy to travel rivers leading to the gulf of Mexico and onto the rest of the world. Once yo122716520-high-detailed-united-states-of-america-physical-map-with-labeling-.jpgu travel over the Rockies you get to the desert , the Sierra Nevada Mountains followed by a thin coastal plain and then to the other great ocean to the world, the Pacific. That this expanse of land is taken by one people is a huge advantage for the US. Furthermore, north and above the Great Lakes lies the Canadian Shield which is a large natural barrier to human settlement. Head South West and you have a desert. So, the US has a great Geography protecting it from attack.

Even Grandma has a gun 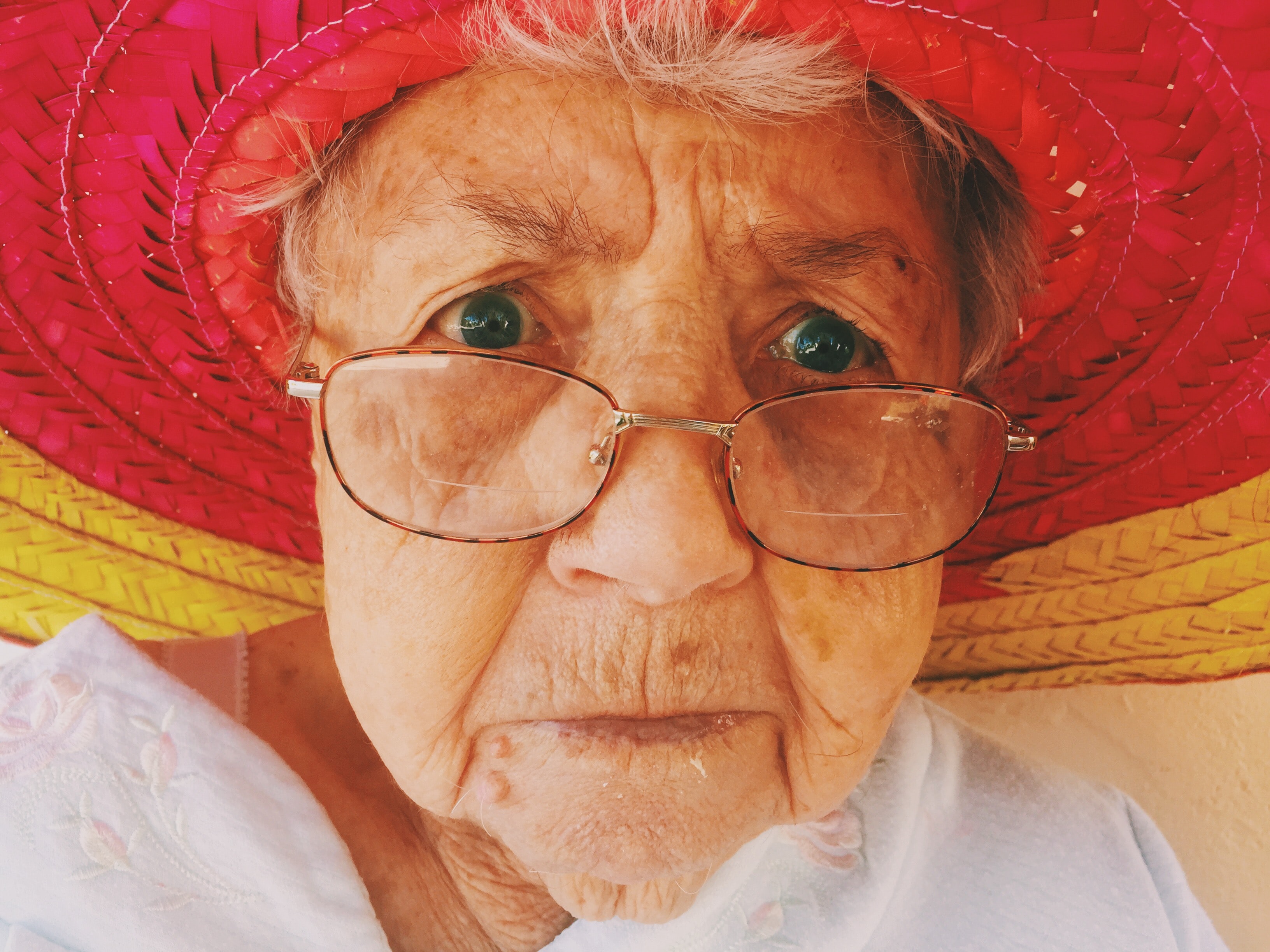 Yes, it is important to realise that nearly everyone in America has a gun. So, even if any nation did manage to overcome the natural barriers they would meet the huge US army, the National Guard, the state police and millions and millions of guns handled by every day citizens. None of this is to argue that the US in invincible. It is simple to argue that it remans preeminent for good reasons.

The USD is the world’s reserve currency

As the markets collapsed around March during the COVID-19 pandemic the USD rose strongly higher. Why was the USD so strong? The USD is the de facto global currency.It became the world’s reserve currency after the negotiation of the Bretton Woods Agreement in 1944 when the decision was made that the world’s central banks would use fixed exchange rates between the US dollar and their own currencies. The USD is kept by Governments in reserve since countries and companies around the world trust the USD.It was for this reason that we saw the USD act as a safe haven currency alongside the JPY and the CHF even as global equity markets fell.

Why is the USD in such demand? 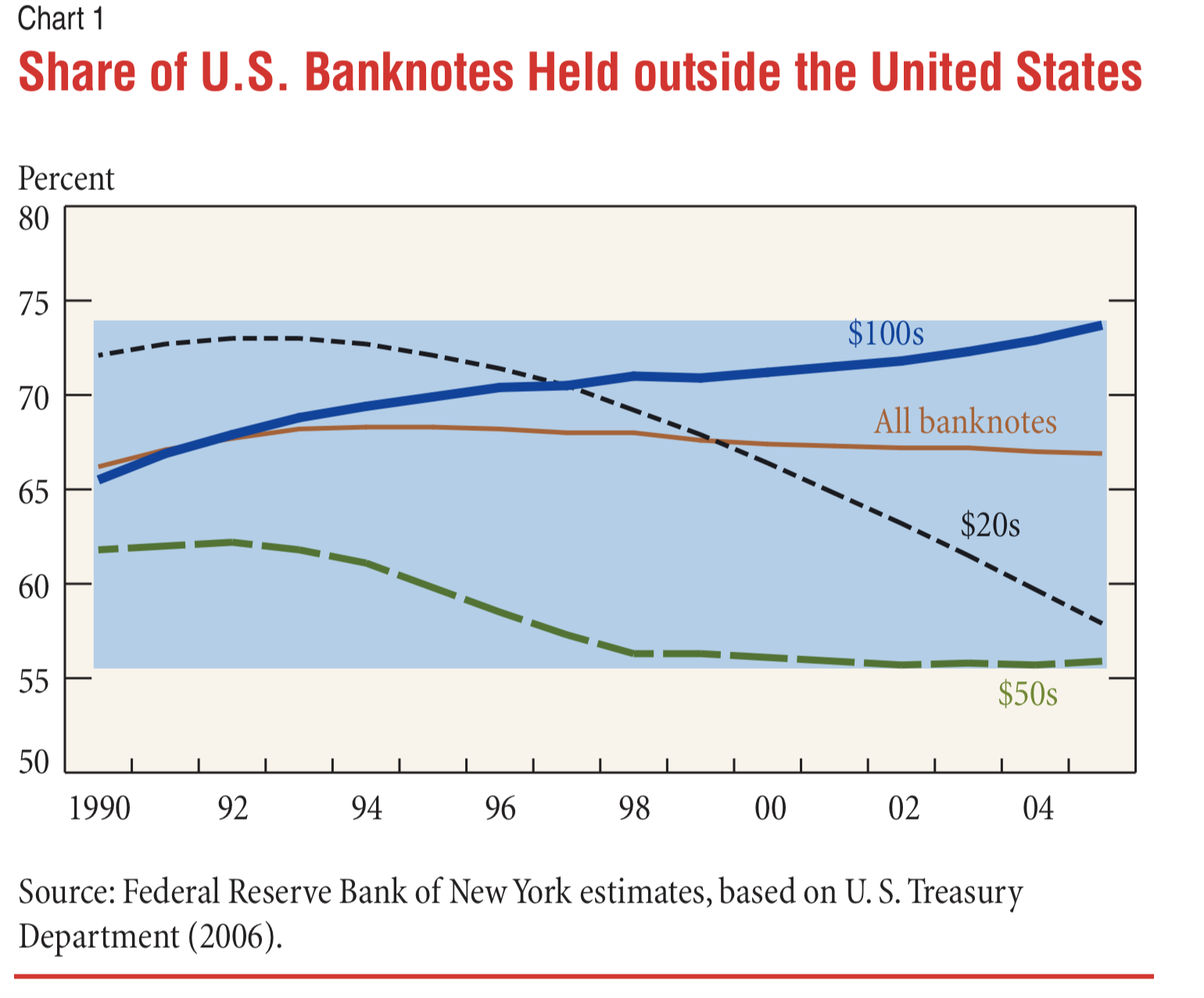 The reason for the USD’s popularity is as we know now that the USD is the world’s largest economy. The US is economically and politically stable. This means that the USD is less prone to large fluctuations in price then say the Turkish Lira or the Argentinian peso.This is also why some countries like Ecuador and Zimbabwe even use the USD as their own currency. It helps these countries to have a stable currency that is less prone to wide swings which otherwise some emerging currencies might be expected to have.

A special responsibility for the US

Ending Tim Marshall’s chapter on the USA is a quote from Prussian statesman Otto von Bismarck who said more than a century ago that ‘God takes special care of drunks, children and the United States of America’. Now Otto’s theology may or may not be a little rusty around the edges, but the popular view that the US is finished or poised to decline is, at the very least, premature by the current standing of the US. That current standing is still number 1.So really it is not a question of making America great, but rather keeping it great.