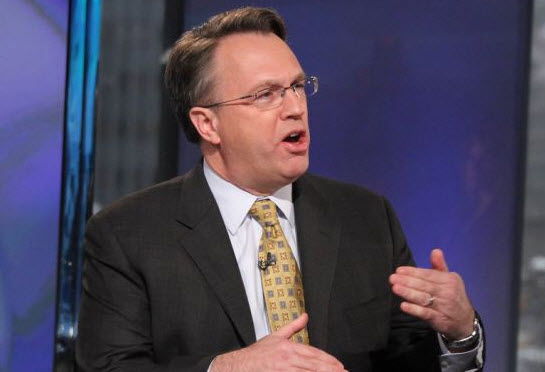 
Fed’s Williams speaking in an in review with Yahoo finance

Williams is the president of the New York Fed reserve. As such he holds a permanent voting seat on the FOMC board.