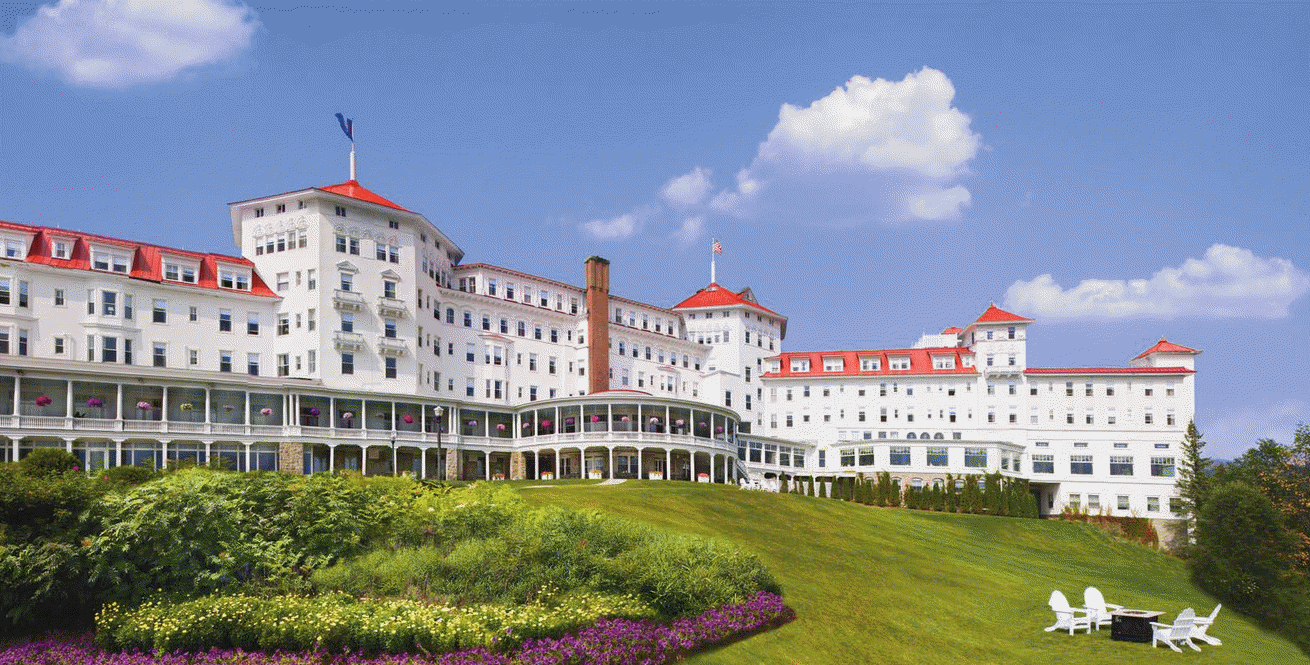 
Deficits are a major challenge to the dollar-based system

After nations began to demand redeeming dollars for gold, President Richard Nixon shocked the world with the following after secret meetings at Camp David:

In a national address, this is what Nixon said:

Let me lay to rest the bugaboo of what is called devaluation.

If you want to buy a foreign car or take a trip abroad, market
conditions may cause your dollar to buy slightly less. But if you are
among the overwhelming majority of Americans who buy American-made
products in America, your dollar will be worth just as much tomorrow as
it is today.

The effect of this action, in other words, will be to stabilize the dollar

This was some Orwellian double-speak.

One way to look at this chart is to say the price of gold has increased 5000%. Another is to say that it now takes 5000% more US dollars to buy an ounce of gold. Some bugaboo.

In that same period, the S&P 500 has risen just under 4000%. Adjusted for dividends, it’s surely a better investment but given 50 years of progress, population growth and real-world physical construction and development, the equation isn’t as compelling as most probably believed.

If you were forced to go back to 1971 and make a decision about picking a handful of stocks or gold, the safe, simple pick was certainly the easier one. Warren Buffett may even be thinking the same.

But that’s not why Bretton Woods was so important.

Throughout history, there was amost always an anchor for currencies and that was usually precious metals. During the Bretton Woods era, that morphed into the US dollar, which was ostensibly backed by gold. Other currencies were pegged to the dollar and adjusted periodically. 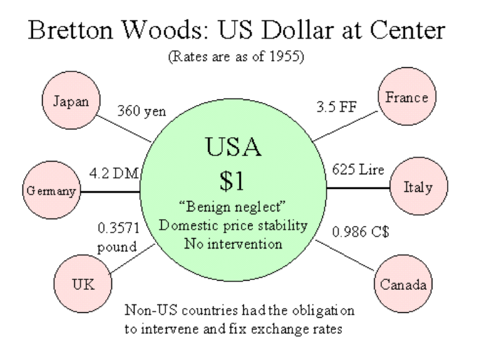 Where Nixon succeeded was in leveraging the United States’ dominant economic and military position to change the game. The floating-rate system has been successful by almost any measure but that’s because there is a strong belief in the mythology of the dollar and faith that debts will be repaid.

The decade ahead is going to severely test those beliefs. Voters won’t vote for austerity any longer and politicians are being seduced by the money printer.

The floating rate system survived because of some measure of fiscal discipline. As that disappears, so will the foundations of the post-Bretton Woods system.