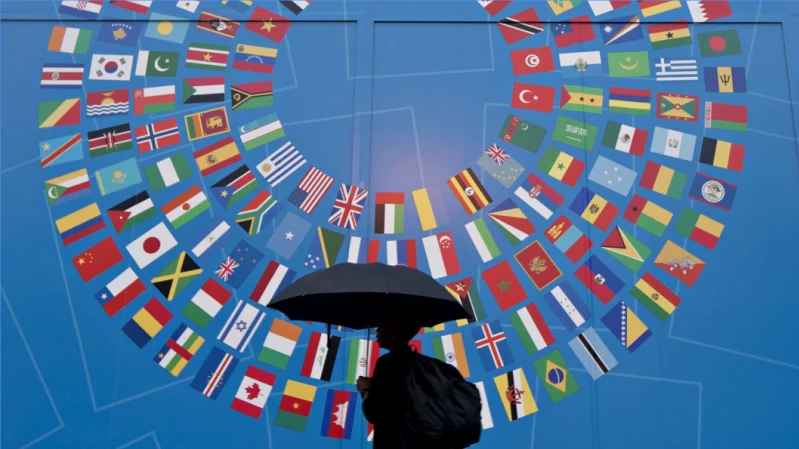 
Adds that the strength of any such recovery remains highly uncertain

The WTO comments according to the latest reading of its goods trade barometer. That pretty much adds to some uncertainty surrounding the pace of sustainability of the recovery we have seen from May to July up until now.

There is undeniable evidence that the global situation has improved considerably since bottoming out in April but there are concerns that the recovery process may be running out of steam as “new normal” conditions prevail.

We’ll get a better idea on how this all plays out in the latter stages of Q3 and in Q4 but with global travel still not resuming, it is safe to assume that global economic conditions may run into some added headwinds sooner rather than later.