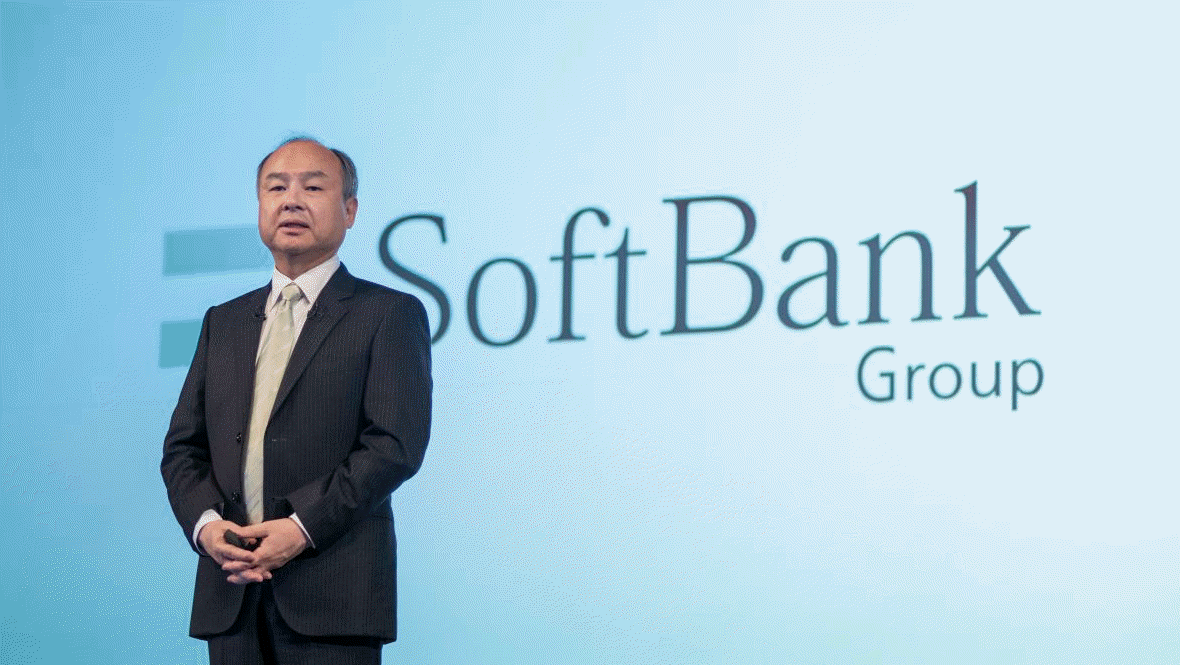 
Options fever in the equity market

The FT report that SoftBank had been buying massive volumes of equity options grabbed all the attention in markets on Friday. Now there are more details of the trade, which is still largely mysterious. From the WSJ:

Regulatory filings show SoftBank bought nearly $4 billion of shares in tech giants such as Amazon.com Inc., Microsoft Corp. and Netflix Inc. this spring, plus a stake in Tesla. Not included in those disclosures is the massive options trade, which is built to pay off if the stock market rises to a certain level and then lock in gains, the people said.

SoftBank bought a roughly equal amount of call options tied to the underlying shares it bought, as well as on other names, according to people familiar with the matter. It also sold call options at far higher prices. This allows SoftBank to profit from a near-term run-up in stocks and then reap those profits by unloading its position to willing counterparties.

Investors pay a small premium to buy options, giving them exposure to a much larger notional amount of shares. In SoftBank’s case, the roughly $4 billion in options generated an exposure of around $50 billion, according to the people familiar with the matter.

It’s clear to me that this trade was spectacularly profitable, given the runs in high-flying tech stocks. What’s not clear is whether the call options they sold “at far higher prices” are now in the money. That could turn an amazing trade into a disaster.

To me, it looks like that may be what happened. The company was forced to buy back the calls it sold in order to close out the trade. As those calls were bought, it forced the counterparties to hedge via buying the underlying, sending shares ever-higher.

It will be interesting to see if more details leak out in the days ahead.