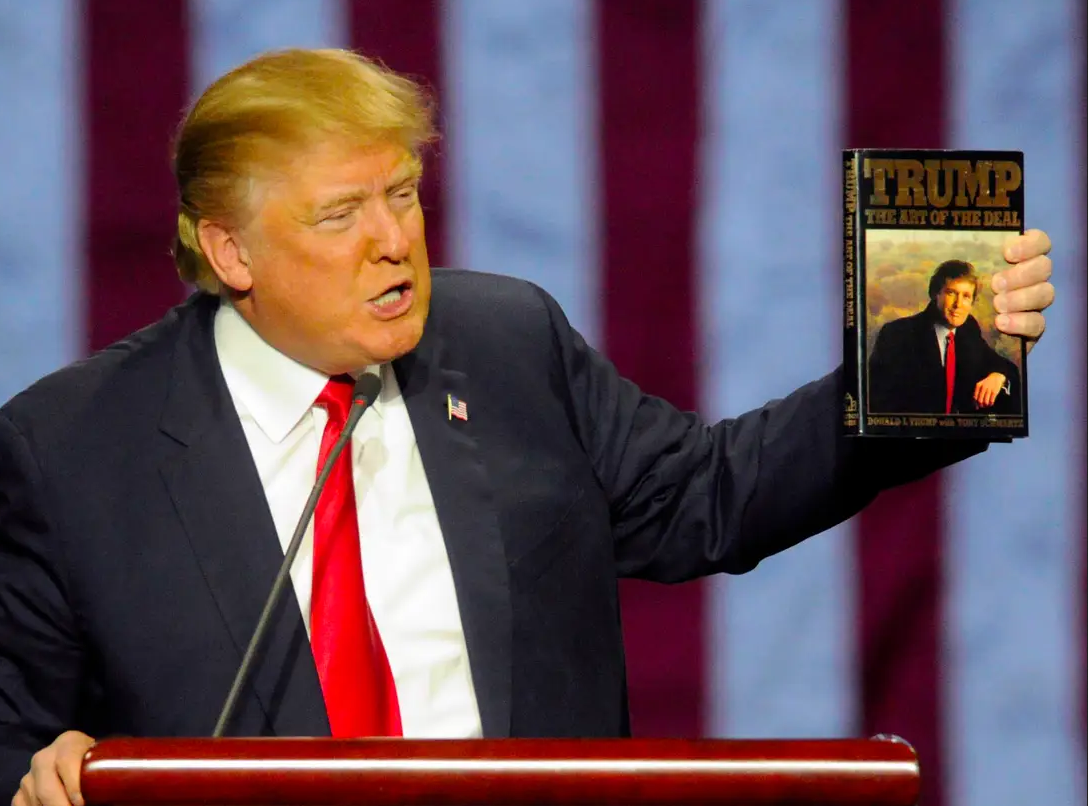 
Is there even time?

I think tanking the stock market and denying people $1200 stimulus checks and unemployment benefits is a big blunder for the President. No one ever lost an election by giving away free money.

Maybe it’s the steroids and he will have second thoughts. Even Trump supporter Dave Portnoy can’t understand the strategy, unless it’s a ploy.

The one thing that makes me think it could be is that Trump mentions numbers.

Nancy Pelosi is asking for $2.4 Trillion Dollars to bailout poorly run,
high crime, Democrat States, money that is in no way related to
COVID-19. We made a very generous offer of $1.6 Trillion Dollars and, as
usual, she is not negotiating in good faith

Is Pelosi really demanding that much? The latest stimulus package from the Democrats is $2.2T and it’s already passed the House. So I think it’s safe to say they probably weren’t suddenly asking for another $200B.

So maybe he’s trying to skew the numbers and then come back with a deal at $1.8T? Then he can keep the fiscal hawks on board and still pass something?

That would be a clever move but I just don’t think he could pull it off with the clock ticking down. I also think the Democrats would be foolish to spoil this electoral gift.

We should expect economy to get worse before it gets better
EURUSD trades at new lows and lowest level since December 10
Live Forex Trading – NY Session 13th January 2021
XM.com – MetaTrader 5 Tutorials Learn and Trade Forex in 4 Minutes
Reserve Bank of New Zealand responding “with urgency” to a hack