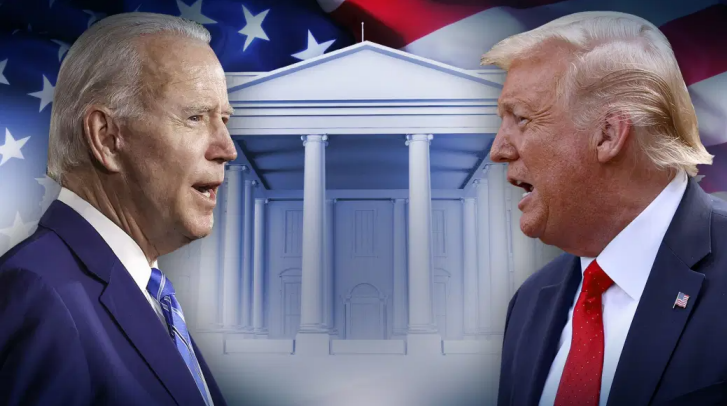 
It was too close to call a winner on election night

So, the drama continues. However, will we get more clarity over the next few hours? Perhaps, but a clear result may only come by on Wednesday afternoon in the US.

Tallying all the votes for the states that have been called, Biden leads the electoral vote by 238 to 213 against Trump, with 87 votes left up for grabs. The magic number is 270.

The pollsters have got it all wrong – more so than they have in 2016 – again and the market is left waiting and pondering how to proceed next as such.

What are we waiting for?

There are delays to the count in three key swing states, being Michigan, Pennsylvania, and Wisconsin, and with the race being as close as it is, the results there will determine the fate of the presidential election as such.

Elsewhere, we also still have Georgia and Nevada who are still counting with the former struggling to tie up some absentee votes.

When will we know the results?

Wisconsin should report clearer results some time in the next few hours but Michigan is not likely to report until late night Wednesday or Thursday morning potentially.

Meanwhile, Pennsylvania could either report some time later today or tomorrow.

What is the likely outcome?

At this stage, I don’t think there is such a thing as a likely outcome. The result hangs on a knife’s edge and it could sway either way.

Trump holds an advantage as of the latest counts in Michigan, Pennsylvania, but mail-in and absentee ballots are going to favour Biden strongly and that could turn the tide by the time those votes are tallied later.

Adam warned about the red mirage in these states earlier here.

As things stand, Trump needs to keep Georgia and then proceed to win either two of the three states above to complete the election upset.

But if Georgia flips over to Biden, it will be a tough to see him losing all three states but as we have come to learn over the last four years and now, don’t rule anything out.

What is the impact on markets?

I can envisage stocks rallying on either result just purely out of relief initially but if Republicans hold the Senate, there should be a reality check to a Biden win since stimulus plans will then be caught in limbo – not to mention other legislative measures.

The dollar should strengthen if Trump wins; vice versa, but the way I see it the greenback will still be pressured lower eventually once the election euphoria settles.